Funko POP NFL Legends return to the gridiron in 2020

After taking last season off, the NFL Legends Funko POP line is back in 2020! Funko brought their A game with this line and put together a mix of NFL Legends that is sure to please all fans.

Howie Long, Reggie White & Ray Lewis represent the defensive side of the ball in this series. On the other side, POP figures include Jim Kelly, LaDainian Tomlinson and Steve Young. Last, but definitely not least, is the legendary coach of the Green Bay Packers, Vince Lombardi.

This lineup is expected to be released in the fall of 2020 and should hit retailers soon with the NFL season expected to kick off in a few weeks. 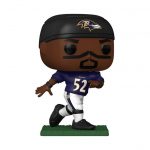 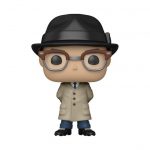 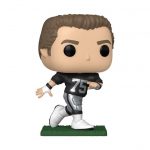 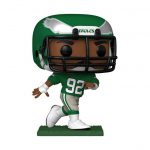 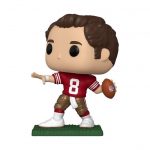 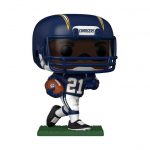 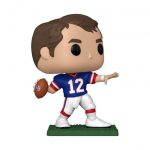